Below you will find our Family Tree as presented by Sifu Wang Kiu:

Ng Mui is the founder of the Wing Chun system. After observing a fight between a Crane bird and a snake she found cause to further develop her knowledge of the martial art into a comprehensive system. Originally the system was called “Orthodox Shao Lin”. This was later renamed after her only student, Yim Wing Chun.

To show the power of Wing Chun, Ng Mui taught the system to Yim Wing Chun in a very brief time span, so she would be able to defend herself during the fight with the bully (see legend).

To ensure that the Wing Chun system would not be lost forever, Yim Wing Chun passed the system on to her husband, Wong Wah Bo. Due to its proven effectiveness, Wing Chun was at time a very secret system.

Wong Wah Bo passed the Wing Chun system on to Leung Chan at the beginning of the 19th century. 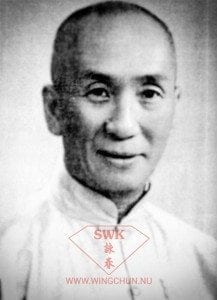 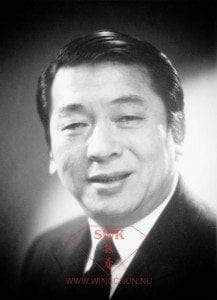 Dennis Wetter and Jerôme Lam are, together with Sifu Wang Kiu, the founders of the Wang Kiu Wing Chun Foundation. Their goal is to maintain true to the 100% authentic Yip Man/Wang Kiu system and to transfer it to new generations. 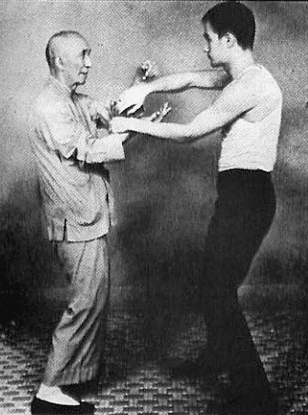